After spending your whole day on a turkey dish and now wondering which cheese will go best with it ? Here we’re with your answer….. 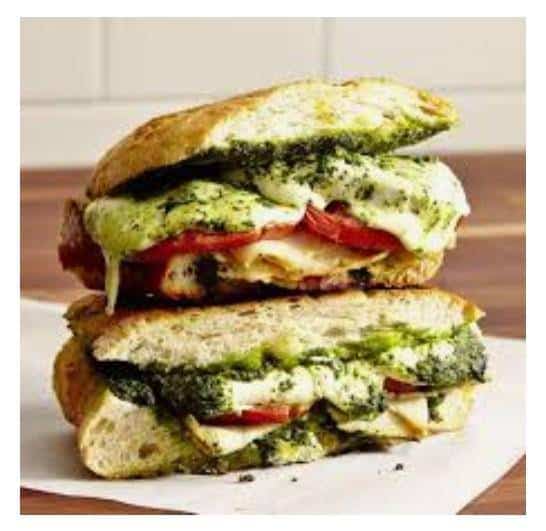 Turkey dishes, especially sandwiches, are one of the most classic and easy to cook foods, Especially when you’re looking for a quick and easy breakfast. A creamy and delighted breakfast I mean who doesn’t ask for it ? To be very honest I’m among those foodie ones! Turkey is possibly one of the best leftovers in the world.

Trust me this article will make sure that you’ll definitely have one turkey today if you haven’t had any before for sure!!

We will lead you to the best cheese which would make your turkey sandwich the best. Also we’ll walk you through making your own sandwich If you never had one.

Contents show
1 Which cheese goes with turkey ? Here are some of the best ideas.
2 Does mayo go with turkey?
3 Classic turkey sandwich add- ins
3.1 Related Posts

Which cheese goes with turkey ? Here are some of the best ideas.

Let’s get a glimpse of some cheese brands which would suit your turkey.

There are many such brands which can add a quality to your turkey. Here are some of them… 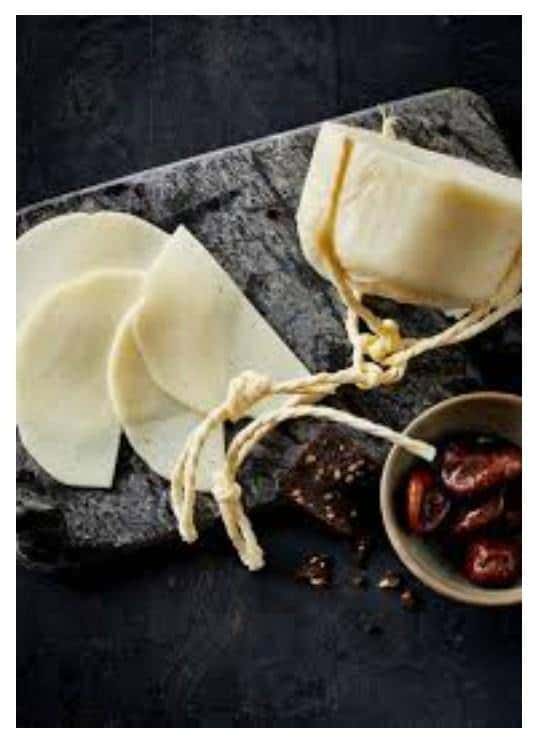 It’s an Italian cheese. With calorie intake as given below 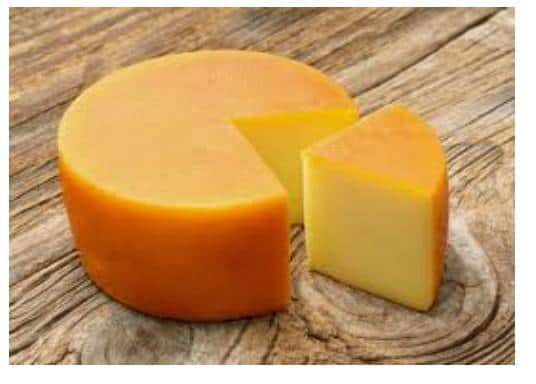 Gouda is a sweet, creamy, yellow cow’s milk cheese originating from the Netherlands. It is one of the most popular cheeses worldwide.

With calorie intake as follows….

This cheese is high in cholesterol and saturated fat . But also a good source of protein, calcium and phosphorus. It’s also called an old Amsterdam Gouda cheese . 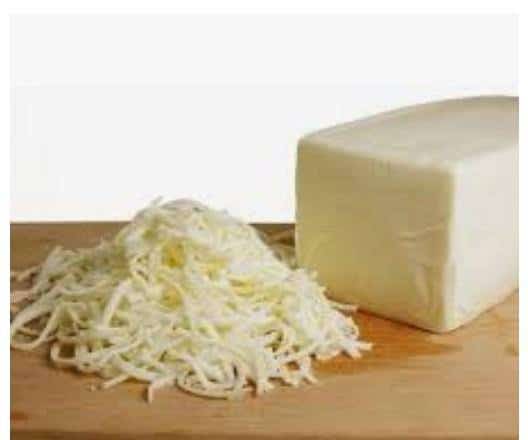 This is one of my favourite and most used cheeses. In Fact I think mostly every indian loves this species of cheese. I have to say that it’s a very easily available and most reasonable and affordable cheese brand available in all the sizes we want. If you’re a turkey food artist you should try turkey with mayo, mozzarella and mustard ( the best combination , my evergreen) . Its calorie intake is given below …

It contains probiotics that may boost your immune system. 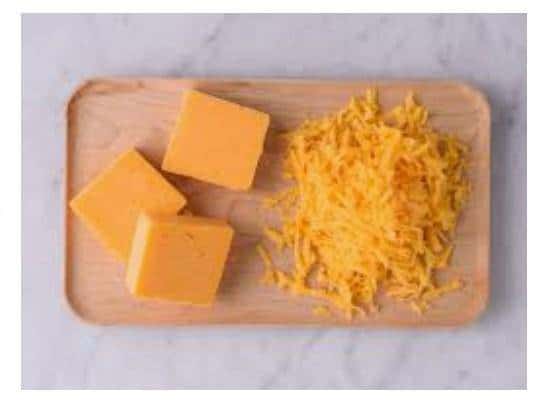 Cheddar is made up of cow’s milk unlike mozzarella. It’s hard in texture as compared to other cheeses. Also it is off white in colour. It is the most popular type in the UK. It is the second most popular cheese in the US behind mozzarella , with an average annual consumption of 10lb per capita.

It’s calorie intake is given below..

A moderate amount of cheddar can be an enjoyable part of a healthy diet.

For a healthier snack, opt for low fat cheddar cheese, or any other unprocessed cheese. It’s better than others when on keto diet. According to the research department of US Agriculture. 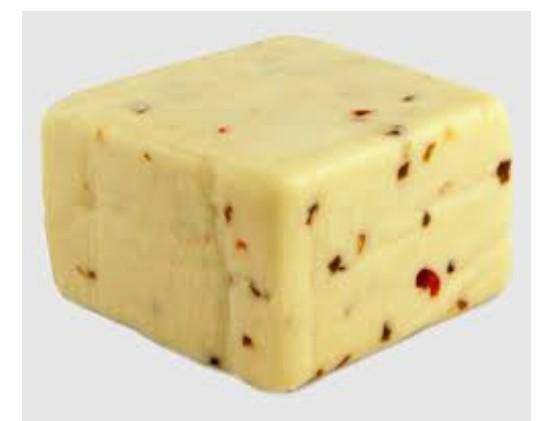 It’s an American white, semi hard cheese made with cow’s milk . It is noted for its mild flavour and slight sweetness. The unopened Monterey Jack cheese will typically remain safe to use for about six months, even if the ‘ self by ‘ or the ‘ best by ‘ date on the package expires.

It’s calorie intake is given below..

It’s used in maxican and American cooking because of its versatility. You can count on this as well. 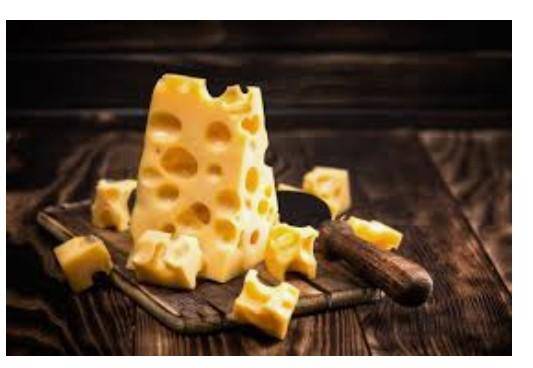 Haha lol! That cheese looked so fascinating and tempting. Basically swiss cheese is any variety of cheese that resembles emmental cheese , a yellow, medium hard cheese that originated in the area around emmental Switzerland. It is classified as swiss type or alpine cheese. It’s calories intake are given below ..

Does mayo go with turkey? 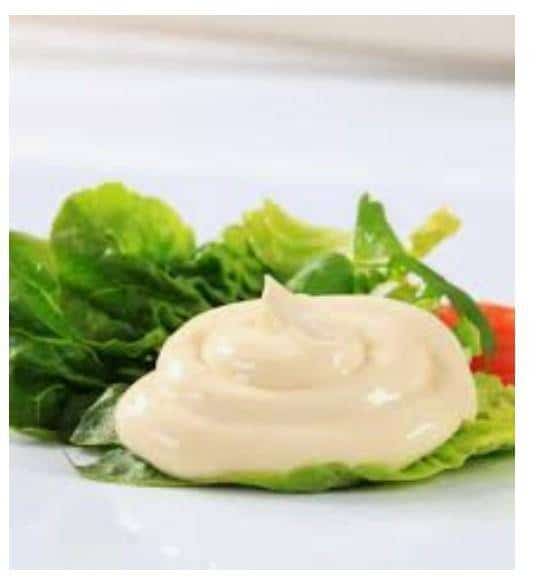 Yes, mayonnaise goes very well with turkey. There are all kinds of mayo versions out there , whether vegan or non vegan. It’s really a lifesaver if your turkey comes out dry.

Now we know that mayonnaise can be too much for some people , and that’s pretty much okay. There are plenty of other spreads out there which you can use for your beloved turkey sandwich. Or just in conjunction with turkey meat. I’m vegan so I’ve never tried that way. But you can try it out. It’s a pretty good mixture recommended by people out there. But personally I’ve never tried.

Some recipes are there on YouTube and Google. Also snapchat has so many channels and their own series of episodes which can help you out with some good quality recipes.

Some of the basic ingredients besides cheese which you can use in your turkey sandwich.

If you have no cranberry sauce you can use any forest fruit jar, red jam , or something similar. 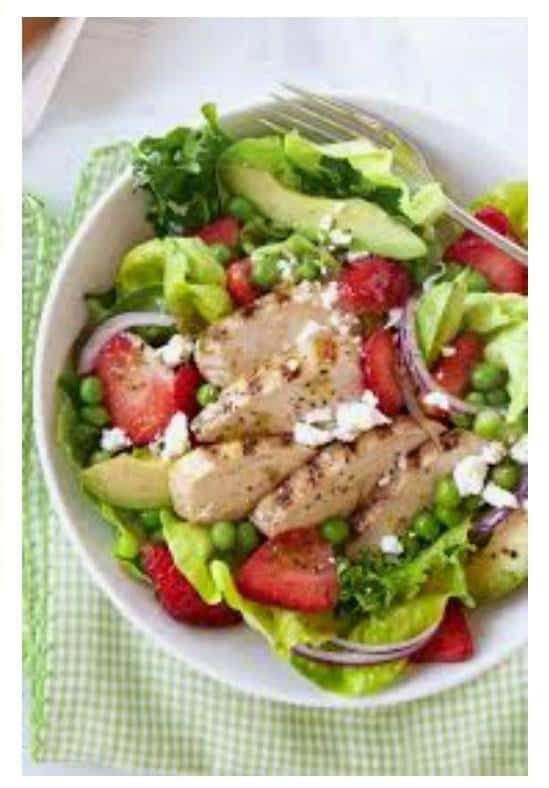 It provides a little crunch and adds a flavour to your turkey in some cases.

Some thin slices of juicy tomato is really a great addition to your turkey.

Slices of brown bread , thicker denser bread can make a lot of difference.

Main motive of adding mayo is that it holds every flavour together and provides a creamy and caramel taste to your turkey.

Our hero of the movie. It’s really the whole reason you made it. Isn’t it ?

Vegetarian cheese has become very popular over the last decade. What makes it special? How does it differ from regular cheese?Cheese is a staple food in every household. It is also considered a delicacy in some cultures. The production of cheese involves the curdling of milk into a solid mass called curds. This is done…

Brie cheese has become a favorite of foodies everywhere. The creamy, tangy cheese is often served at parties or paired with wine. But what exactly is brie cheese? And why is it so delicious?Brie cheese originated in France. It was originally called “brousse de Meaux”, meaning “sheep’s milk cheese from Meaux”. In the 1800s, French…

Have you ever wondered if eating old cheese could cause you to get sick? Well, there’s a reason why it’s called ‘old’ cheese! Old cheeses contain bacteria that has been around for years. This means that it’s possible to catch food poisoning from eating these foods. Old cheese contains bacteria that can cause illness. If…

Is that a plum or a nectarine? Is that a peach? It is not, it is passion fruit! Passion fruit has an intriguing and mysterious name, but what really is it? How does it taste? Do you know the best way to consume it? I enjoy trying new fruits and revisiting old favorites. Passion fruit…