Ganache is a delicious chocolate cream that can be used as an icing or filling for cakes, cookies and other desserts. But it’s also runnier than most icings because of the butterfat in its base ingredients: heavy whipping cream and milk solids. This article explains why ganache runs so much more easily than regular frosting. 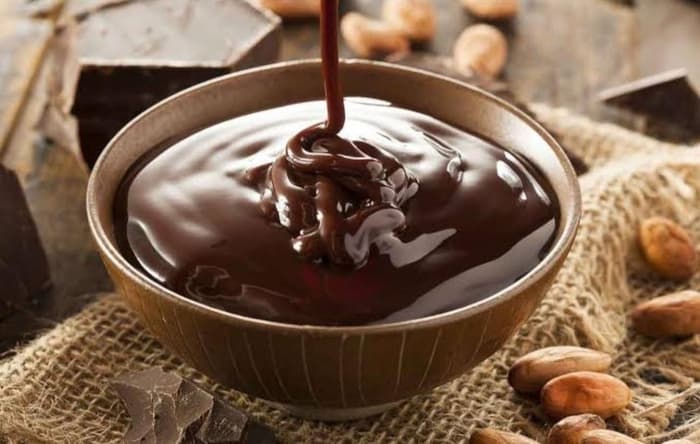 Why is ganache runny ?

The cream to chocolate ratio is off, so ganache is not perfect. You need to add more chocolate than cream for a stable ganache, and what kind of chocolate you use is important.

The main ingredient in each chocolate is the cocoa solids. Dark chocolate ganache can take a lot of cream and still get very thick, making it difficult to mess with. Milk chocolate ganache has more milk and you need to use less cream in order for it to be hard.

Not waiting for the ganache to cool down could be one of the reasons. You have to let it cool before you try to do anything with it.

Be extra careful with white ganache

White chocolate doesn’t need much cream because it is very runny. Compared to dark chocolate ganache, where you need to add more cream than chocolate, white ganache needs something like 1:3 cream to white chocolate ratio, maybe even higher.

It would be better to make a very thick ganache and then thin it down to the consistency you need. To do this, you can heat cream separately and mix it into the hot white chocolate until it becomes a little thinner than you want it to be.

Is ganache supposed to harden ?

The term "ganache is supposed to harden" is very pointless. Any type of mixture of melted chocolate and hot cream is called ganache. There are various ratios of cream to chocolate and it could still be ganache.

The traditional one uses dark chocolate and cream to create a glaze that will set. Just because you won’t set it doesn’t mean it’s not ganache.

It’s possible to pop it in the fridge for a couple of hours to see if it works. If you do, keep in mind that it might lose its sheen and become dull.

How to thicken ganache? 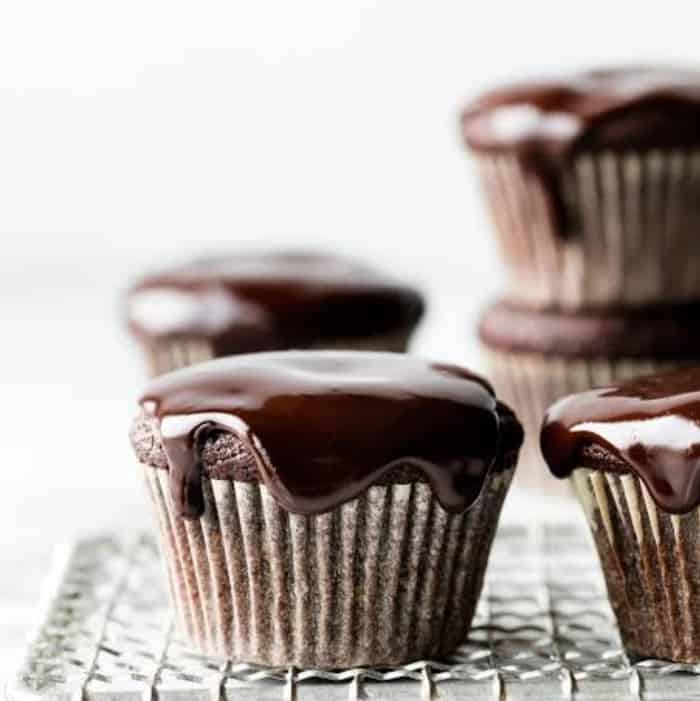 You can add more chocolate to the ganache, but it needs to be warm so you don’t get a lump.

A small amount of cream with a lot of cocoa powder is an option. For milk chocolate and dark chocolate, this works best. Add some powdered milk to the mix if you think it will be too bitter.

Adding ground nuts, coconut flakes, almond flour to the consistency is another option. We recommend that you go for the extra chocolate version, as it will provide you the purest ganache. If you do not have actual chocolate bars, chocolate chips and flakes work well.

There is a word of caution. It’s a good idea to do it on a double boiler, because you don’t need direct heat. The chocolate can burn even when it’s mixed in with cream. Do your best to avoid it, because actively boiling will make the ganache grainy.

It’s very difficult to make ganache with cornstarch, if you’re wondering. The ganache has a lot of water, but it also needs to be cooked through for it to work. It takes a long time to cook ganache without it getting grainy. It would simply stop being a ganache and become pudding.

Learn More:  Can you get sick from eating ice cream?

How to use ganache that won’t harden? 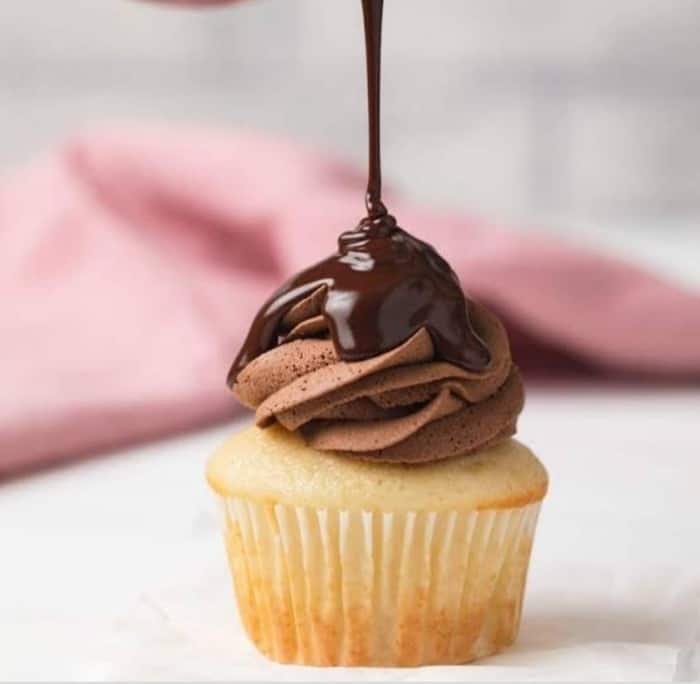 There are a number of things you can do with your ganache if it doesn’t stick. Depending on how flexible your recipe is and how willing you are to stray from the original, it all depends.

Whipping the mixture when it’s cooled down is one thing you can attempt. It’s a good idea to do it when the temperature is very cold. You should get something similar to a thick whipped cream, and it might even look like a dessert. If it’s thick enough, you can serve it as a fake dessert.

If you over mix it, you’ll end up with a grainy ganache because the solids are separated from the fats.

The unsalted butter option would help firm it up. It won’t be a ganache or a buttercream frosting, but it will still be very sturdy. It will work well as either a filling or a frosting if you can get it thick.

Let’s find out what else you can do with this ganache. It can be used on top of ice cream or dessert to replace a chocolate sauce. You can put it in a jar or bottle and use it as a base for hot chocolate.

If your family is into pudding, you can add less milk and more ganache. You end up with a better chocolate flavor. White ganache will work well with vanilla pudding.

You could mix the cold ganache with some whipped cream before making it. It will have a nice flavor, and you’ll get a thicker whipped cream.

It’s all about the runny ganache. It won’t be salvaged unless you make it thicker. If you need it for a glaze, there’s things you can do with runny ganache. Ganache is easy to make, but it does require practice. This article gives you a few ideas, but we encourage you to experiment yourself.

Contents show
1 Why is ganache runny ?
2 Be extra careful with white ganache
3 Is ganache supposed to harden ?
4 How to thicken ganache?
5 How to use ganache that won’t harden?
5.1 Related Posts
Haley Schroeder

Juul pods are electronic cigarettes that contain nicotine liquid. They look similar to regular e-cigarettes, but they don’t produce smoke or smell. They also come in flavors such as mango and mint, and they are designed to give smokers their fix without having to inhale harmful chemicals. The popularity of Juul has skyrocketed over the…

How to keep bugs out of rice? Rice is a staple food in many countries around the world. It is used in many dishes and recipes. However, if you are not careful, pests such as ants, cockroaches, termites, and other insects can get into your rice and spoil it. To prevent this from happening, follow…

What can you do to make bananas last longer on the shelf? Bananas are a great snack but they go bad quickly if not stored properly. To help extend the life of your bananas, try these tips: Store bananas in a cool place. Bananas ripen faster in warm temperatures. Keep bananas away from direct sunlight….

Risotto is a classic Italian dish that requires patience and skill. If you want to master risotto at home, you’ll need to follow these simple steps.Risotto is a creamy rice dish that originated in Italy. The name comes from the Italian word meaning “to simmer” or “to boil slowly”. Traditionally, risotto was cooked using stock…

Most of us would agree that eating raw meat is unhealthy. But some people claim that they can eat raw pork without getting sick. Is it possible to consume uncooked meats?In the United States, the Food and Drug Administration FDA has banned the sale of raw or undercooked meats. The reason behind this ban is…