Skip to content
Contents hide
1 Why is pork so cheap? 5 Reasons why they cost you a little fortune.
1.1 Is pork cheaper than other meat?
1.2 5 main reasons why pork is so cheap
1.3 Cheap cuts of pork that offer the best value of your money
1.4 Why is pork so smelly?
1.4.1 Related Posts:

Why is pork so cheap? 5 Reasons why they cost you a little fortune.

Has this thought ever crossed your mind that why is pork cheaper than beef? What is the best cut of pork and how to cook it in different cooking styles? 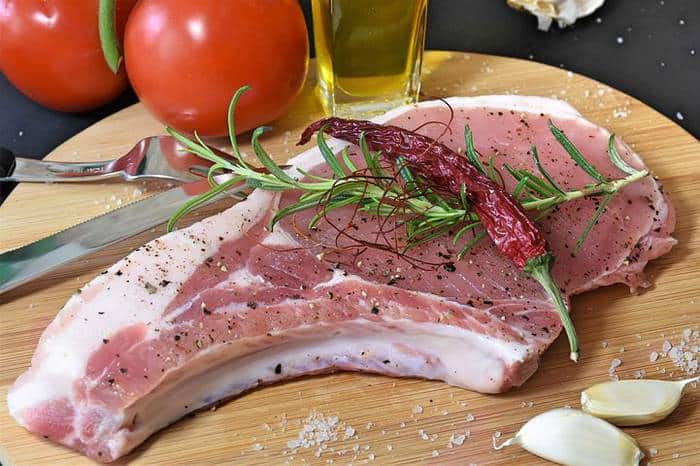 Generally, in maintaining livestock, hogs require less maintenance as compared to other farm animals. They quickly grow up large enough to be easily reared and slaughtered. Their breeding does not require much effort and can be maintained even with cheap feeding. As a result, hogs are favorable farm animals and are very cost-effective. Also, the supply of hogs is adequate to meet the demand of the people. So, it does not affect its price.

Pork is mainly used in Italian, Cantonese, and Japanese cuisine. The fat content, also known as lard, is used in cooking.

The majority of hogs are used for human consumption. Their skin, fat, and other materials are used for clothing, ingredients for processed foods, cosmetics, and medical purposes. The fat content, known as lard is used in cooking. The meat is turned into other specialties like sausage (made from the intestine), bacon, gammon, ham, pork scratchings ( made from skin), trotter(made from the feet), and meat jelly called head cheese or brawn(made from the head)

See also  Are Guava Seeds Edible? Here's What We Know

Is pork cheaper than other meat?

For people who are unable to afford beef, pork is their favorite substitute. They contain the right amount of protein, fat, and calories you need in your diet. Pork contains all the essential amino acids, required for the growth and maintenance of your body. 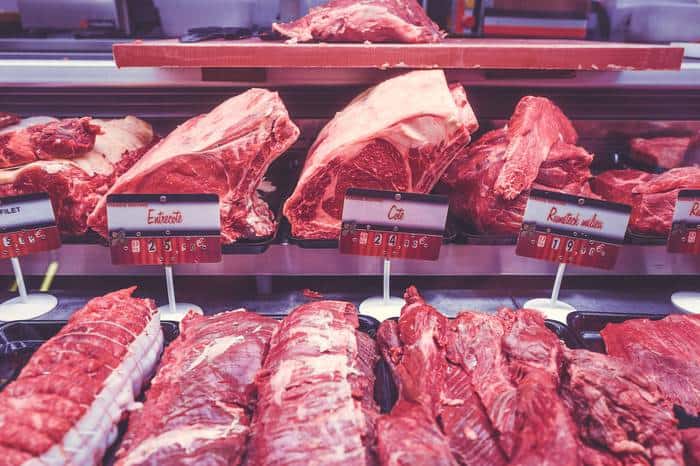 The commercialization of processed pigs is a much more automated process than the processing of beef. Due to this automation, the production cost is much lower. Beef on the other hand is harder to transport and handle and requires more employees to get the job done. The additional cost of fuel for transportation makes beef more expensive. That is why pork is cheaper than beef.

Although the price varies according to the market demand, pork is sometimes cheaper than chicken too. This is due to the fact that hogs are easier to maintain and they gain weight fast. Within 6 to 8 months they mature to a stage where there can be slaughtered for the meat. Also, there is zero wastage of meat in the case of hogs. They mainly feed on waste and have the ability to turn anything they eat into proteins and fats. So, most of their body parts are converted to other forms of meat, that can be consumed. This makes pork cheaper than chicken. However, forms like sausages and bacon are expensive than chicken due to their processing costs. 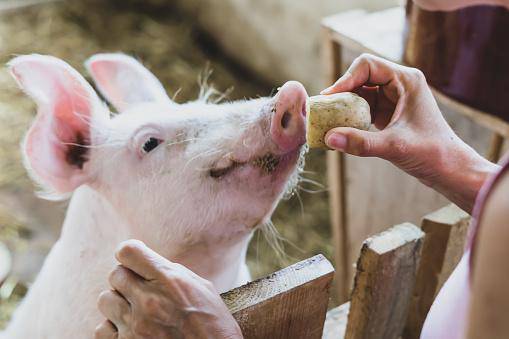 5 main reasons why pork is so cheap

See also  Is Cream Cheese Vegetarian? Yes, And Here's Why 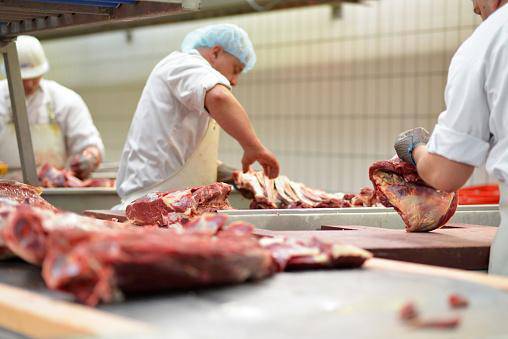 Having discussed its low-cost maintenance and various forms available in the market, let us dive into the exotic cooking styles that match different pork cuts. These cuts of pork are available at a low rate and are an epitome of delicacy.

The reasonable prices and versatility of pork have resulted in the invention of numerous cooking styles and recipes. Most of the part of their body contains edible meat. Meat obtained from different parts vary in taste and texture. Here are some of them for you to explore.

Why is pork so smelly?

The smell is generated in pork because of the boar taint present in male pigs. If they are not castrated, they impart a certain smell on reaching puberty. You can recognize it’s the boar tint if it smells like fecal matter or barnyard.

The compounds mainly androsterone and skatole vanish once it is heated and cooked properly. If you relish the delicious roasted fat and caramelization smell but the smell makes you feel it’s tainted, you must know that it is not. Boar taint is not harmful or toxic. It’s simply unpleasant, and it can be easily get ridden of by castrating the male pigs.